What Are Non-Steroidal Anti-Inflammatory Drugs?

All drugs are classified in terms of either their active ingredients or how they are used to treat a particular condition. Moreover, a specific drug may fall into one or more of these specific drug classes. Non-steroidal anti-inflammatory drugs (NSAIDs) are a class of drugs that all have similar analgesic, antipyretic, and anti-inflammatory properties. Though the individual drugs that fall within this class of medications differ in chemical structure, they are grouped together in this class due to their action of blocking the enzyme cyclo-oxygenase (COX). By blocking this enzyme, NSAIDs act to inhibit the production of thromboxanes and prostaglandins, which are both products of the inflammatory response.

There are two types of COX enzymes that exist, both of which play a key role in inflammation, fever, and pain. COX-1 enzymes are located in nearly every type of tissue within the body, including the stomach and platelets. The COX-1 enzymes, in particular, are responsible for regulating the production of prostaglandins. COX-2 enzymes are generally found within inflammatory cells, once they become activated. Though the precise mechanism of action behind the analgesic, antipyretic, and anti-inflammatory properties of NSAIDs is not fully understood, it is believed that these benefits can be accounted for in part by blocking COX enzymes and, thereby, reducing the amount of prostaglandins within the body. 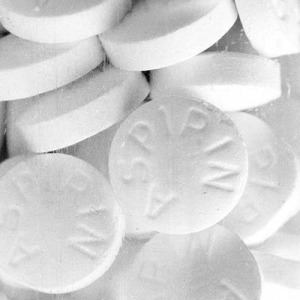 In addition to their role in inflammation and pain, COX enzymes are involved in other key functions within the body. In particular, COX enzymes help protect the lining of the stomach from the acid of its own digestive fluids. So while NSAIDs can provide patients with significant relief from symptoms of inflammation, fever, and pain, taking these types of medication can also leave the stomach vulnerable to damage, including ulcers and bleeding.

There are many factors to consider when taking NSAIDs. While these medications are regarded as generally safe and many are even available over-the-counter, there is some risk of side effects.

The following list is not meant to be exhaustive. 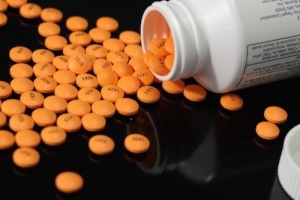 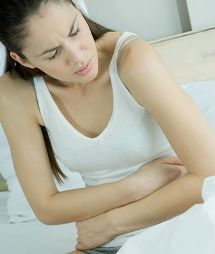 Though NSAIDs are generally regarded as safe, they can be associated with some side effects.

Commonly reported side effects experienced when using NSAIDs include:

NSAIDs are primarily used to treat symptoms of inflammation, fever, and mild to moderate pain. Some of the most common conditions treated with NSAIDs include: