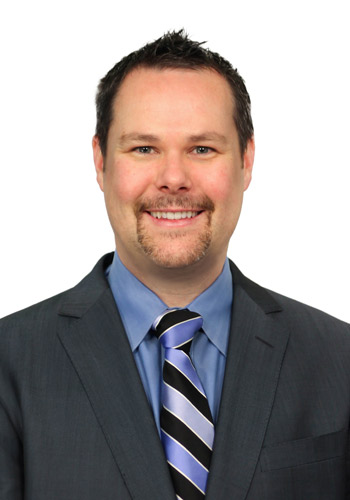 Tell us about your 5 star experience!

Dr. Tory McJunkin is a double board-certified pain doctor in Scottsdale, Arizona. His focus throughout his career has been to work with his patients to find treatment options that other pain doctors may not have considered. He is also a sought-after presenter and researcher; Dr. McJunkin’s work has always come back to education of himself, other pain doctors, and his patients.

Dr. Tory McJunkin believes that a well-educated patient has a better chance of success in treatment, and he strives to help patients understand their condition and treatment options. In his own educational path, this pain doctor has always reached for excellence. After earning his initial degree from Oral Roberts University, Dr. McJunkin went on to doctoral work at the University of Oklahoma College of Medicine. He then completed his pain management fellowship at the prestigious Texas Tech University, one of the top-rated pain management educational institutions in the U.S. Dr. Tory McJunkin is double board-certified and is a diplomate on the American Board of Anesthesiology.

As a holistic pain doctor, Dr. Tory McJunkin is well-versed in all aspects of pain management but has specialized expertise in advanced interventional pain medicine techniques, including:

He is a recognized leader in his field and routinely teaches other pain doctors across the U.S. Dr. Tory McJunkin is on the faculty of St. Jude Medical Neuromodulation Academy and is also part of the faculty in the St. Jude Medical Physician Peer-to-Peer Training, one of the premier sites in the country.

In addition to teaching other pain doctors at various sites and during conferences across the country, Dr. McJunkin is the author or co-author of nearly 60 research papers, articles, and other publications. He is the clinical editor of PainDoctor.com, Arizona Pain Monthly, and A Comprehensive Approach to Pain Management (an online pain textbook). Dr. Tory McJunkin is also the current editorial reviewer of Neuromodulation Journal: Technology at the Neural Interface.

In 2007, Dr. McJunkin co-founded Arizona Pain Specialists. Shortly after that, he founded PainDoctor.com, Boost Medical Consulting and Practice Management, and Holistic Pain. He is the current medical director of Pain Doctor, Inc.

Dr. Tory McJunkin has been recognized in his field by his peers and his patients, receiving Top Doctor Awards in 2014 and Patients’ Choice Awards in 2011, 2009, and 2008. He was also given the Compassionate Doctor Award in 2011 and 2010, honoring his patient-centered approach to pain medicine.

Dr. McJunkin believes in giving back to the community that has given so much to him. In addition to founding the Arizona Pain Foundation to help the poor and underserved in 2009, Dr. McJunkin is the co-sponsor of an annual Christmas party for recent immigrants and their families. In 2013 he co-sponsored Stop the Traffic, a 5K event for sex trafficking victims. His charitable work extends outside the Scottsdale, Arizona community, as this pain doctor offered relief and support for victims of the 2011 tornado in Alabama and also sponsors the work of international missionaries.

Family is also important to Dr. McJunkin, and he enjoys spending time with his wife and children.

As a pain doctor, an educator, a father, and a husband, Dr. McJunkin has turned to the words of Ralph Waldo Emerson for inspiration: “Do not go where the path may lead, go instead where there is no path and leave a trail.” As he continues to live in and serve the Scottsdale, Arizona community, he plans to continue blazing a trail for the well-being of his patients.

A Scottsdale native, Dr. McJunkin is regularly involved in local and foreign mission work, and actively participates with the Arizona Pain Foundation, offering medical care and supplies to those in need. He has been to Africa, Nepal, Bolivia and Mexico on medical mission efforts. Dr. McJunkin is married to Jenny and has two young children with one on the way. 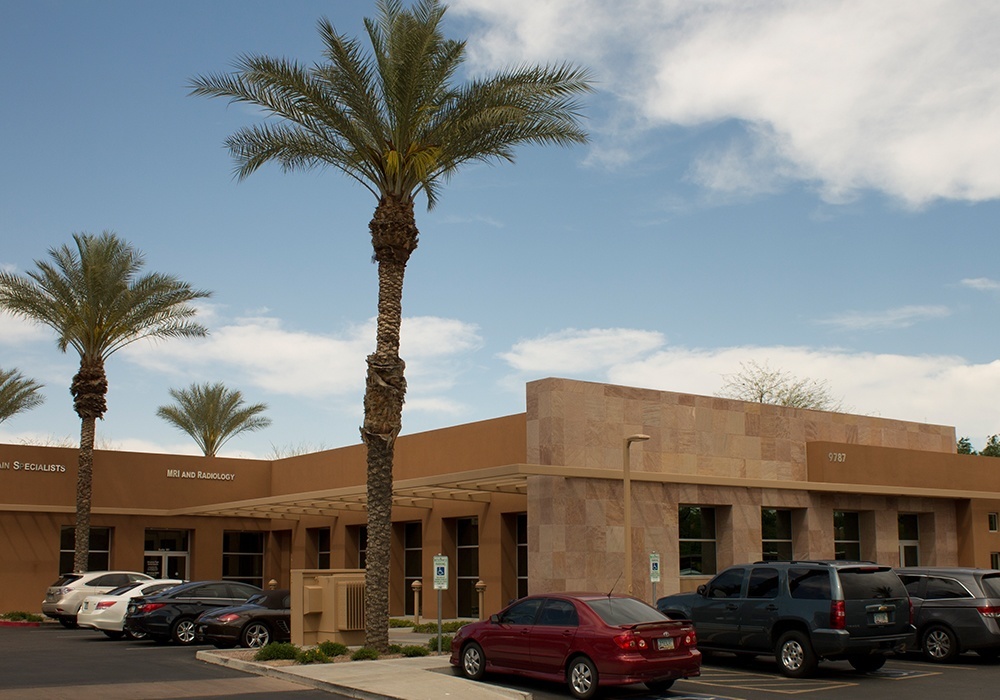